the man behind the wine. 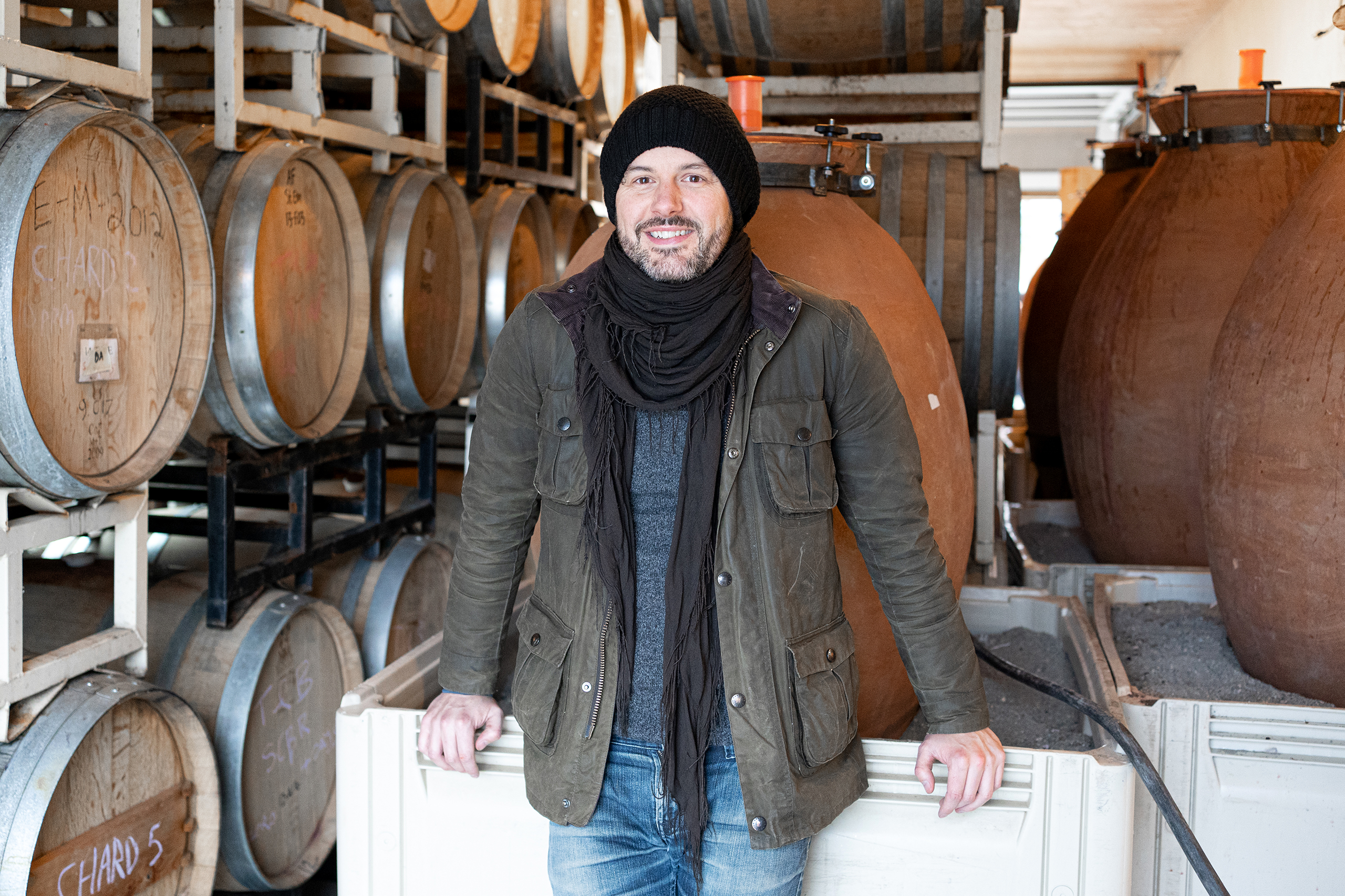 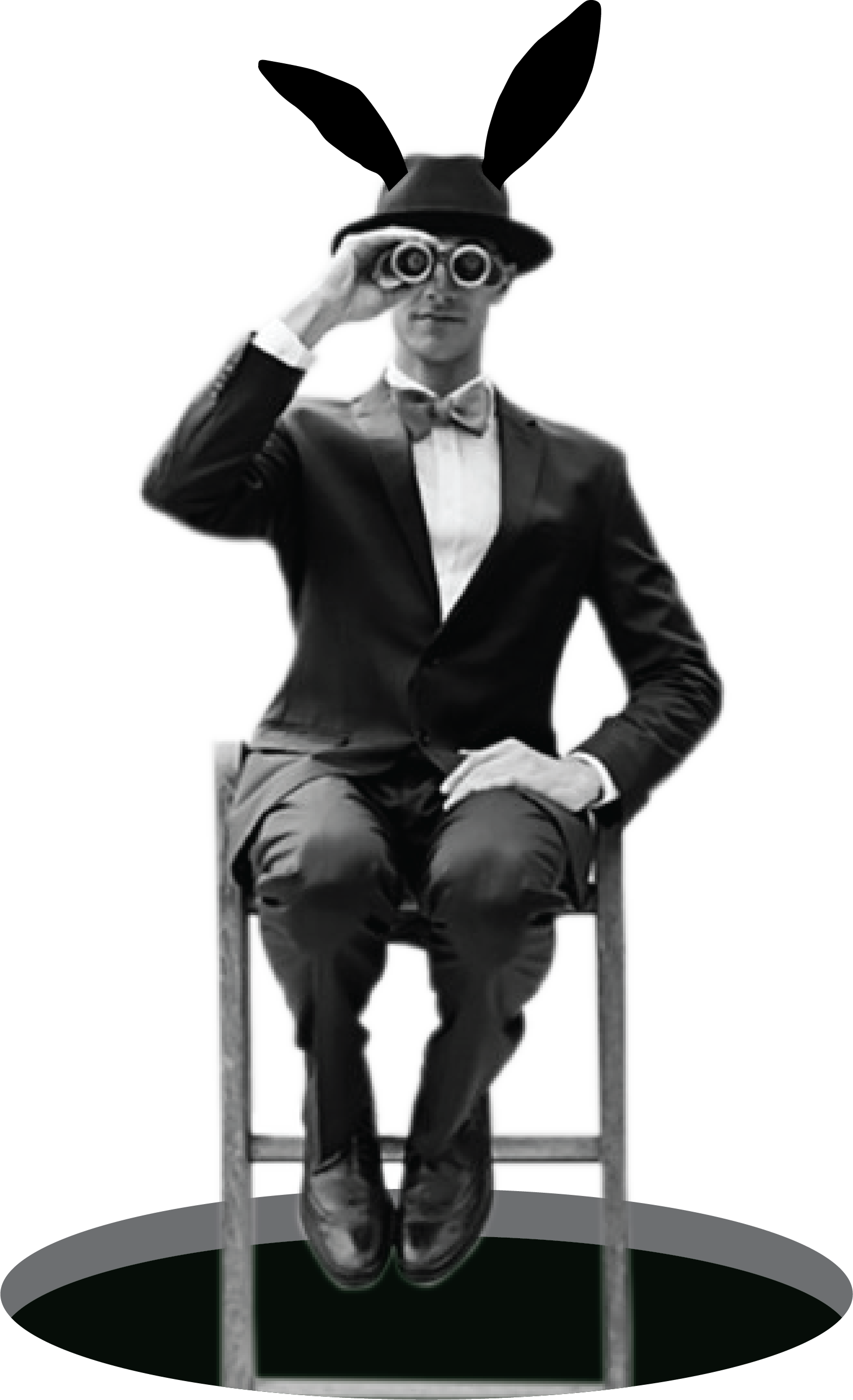 Originally from Yorkshire, Alex found himself in Vancouver in 2005 where he immersed himself into the city’s burgeoning hospitality industry. Here, Alex was introduced to wine and his unbeknownst life long passion to understand the elusive nature of fermented juice.

As a sommelier he got bitten with the notion of wanting to dive deeper into what makes this magical juice so damn delicious. Sick of picking the tracks for guests to listen to each night, he wanted to learn how the music was made.

In 2015, Alex cut his teeth in New Zealand on a mad cap journey that started with everyone who he wanted to work for declining his gracious offer of free labour. He landed on his feet working for a small Burgundian organic producer in the Waipara Valley called ‘Dancing Water.’ Later he migrated north to Gisborne, where he had a short stint with ‘Milton Vineyards,’ arguably one of the country’s original cult biodynamic producers. It was here that he was bitten by the dragon… he now knew that he would be spending the rest of his life pursuing a beautiful skin contact Muscat.

Returning to Vancouver after the 2015 harvest, Alex set his sights on launching Thorn & Burrow Wines with a small skin contact Muscat of his own.

After procuring a small amount of young vine muscat from Penticton he experimented with a 44 day skin maceration Muscat. The wine was a fun learning curve and came out light alcohol (8.5%) due to a family of hungry bears decimating the tiny vineyard. The last few rows of fruit needed to be snatched from their grubby, all be it cute, little paws. One of the first aromatic skin releases in BC, the market warmly embraced the style, even if there was only 50 cases. Valuable lessons were learnt, the journey continued.

In 2017 Alex furthered his wine education whilst working with one of BC’s top flight producers, Le Vieux Pin, where he was able to study under Severine Pinte. It was here that Alex helped launch their low intervention label ’Artakama’, primarily being the lead on their skin contact white.

2018 saw Alex once again off galavanting, this time spending several months in South Africa working with small naturalist producers. Firstly in the arid Swatland area with one of the Swatland Indy producers ‘Dragon Ridge’ and later in the cooler region of the Hemel-en-aarde Valley with a consortium of small producers such as Crystallum and Momento, among others. He then spent six months working in the vineyards of Chablis for another biodynamic producer ‘Chateau de Beru’, before ending his time abroad in San Sebastian working as a Somm for the Michelin stared restaurant ‘Amelia’.

In 2019 Alex found himself back in Vancouver, splitting his time in the city’s restaurant scene and the Okanagan, planning his next moves for Thorn & Burrow. For the 2019 harvest, Alex linked up with the darlings of the local low intervention scene, ‘Scout Vineyards’, where he produced his recently released 2019 Thorn & Burrow Gewürztraminer and Chardonnay. 2020 was another big year where he partnered with the team from Twin Sails Brewing to ramp up production and start searching for a place to call home for Thorn & Burrow.